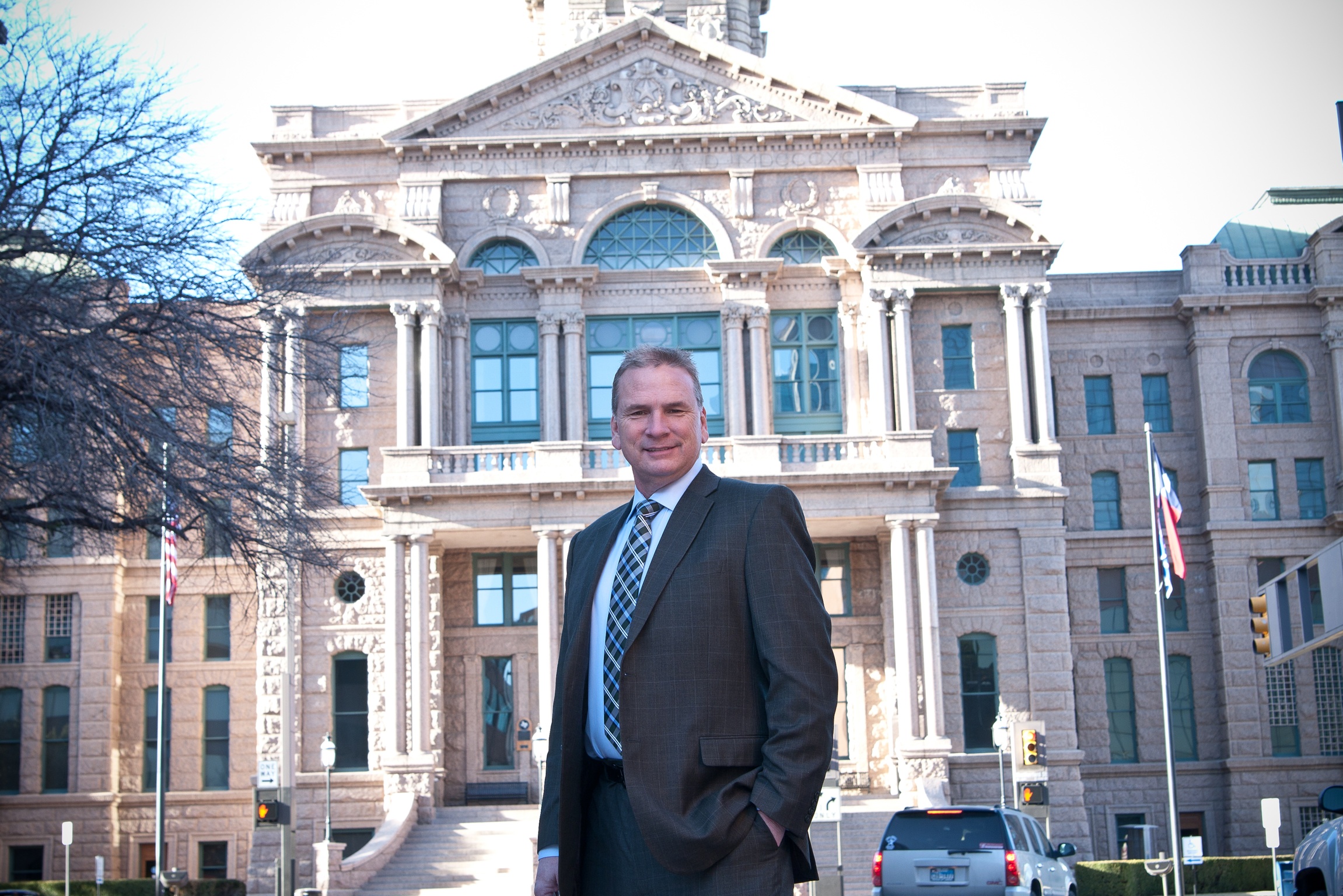 Michael Weber is graduate of the University of North Texas (BS 1990) and a 34 year law enforcement veteran with over 19 years of investigative experience, including 11 years experience investigating crimes against children. Michael Weber is a national expert in the investigation of Medical Child Abuse, better known as Munchausen by Proxy. Weber has investigated 27 cases of medical child abuse and consulted on three others which led to 10 prosecutions resulting in 6 felony child abuse convictions (all guilty pleas), one misdemeanor Medicaid fraud conviction and 3 cases currently pending trial. Michael Weber is a co-author of “Munchausen by Proxy; Clinical and Case Management Guidance” published in the American Professional Society on the Abuse of Children’s Advisor journal (March 2018), a peer reviewed publication. Included in the Advisor March 2018 edition is an article authored by Weber titled “Investigations of Factitious Disorder Imposed on Another or Medical Child Abuse.” Michael Weber also authored “Investigating Medical Child Abuse” which published in the FBI Law Enforcement Bulletin (August 2018), a peer reviewed publication. Michael Weber is a member of the American Professional Society on the Abuse of Children’s Munchausen by Proxy task force. Weber’s investigative work was endorsed by the editorial board of the Fort Worth Star-Telegram.

Through Michael Weber’s work on medical child abuse cases, Weber has easily reviewed and organized well over 10,000 pages of medical records on different cases. This experience has allowed Weber to understand the inconsistencies to look for in medical records and what certain statements in medical records actually mean in regards to abusive behavior.

Michael Weber has testified in over 40 felony criminal court trials and has written well over 100 search warrants on a variety of criminal cases, from narcotic possession to child abuse. Some of cases where Weber has had a key testimonial role are Geronimo Aguilar (40 years), Brittany Phillips (5 years), Donn Deveral Martin (life), and James Ashley Mayer (life).

Weber has the unique perspective of working as both a police detective and a district attorney investigator, which gives Weber valuable experience on the law enforcement and the legal side of the criminal justice system. Michael Weber has numerous law enforcement and prosecutor contacts throughout the United States.

Mike in the Media